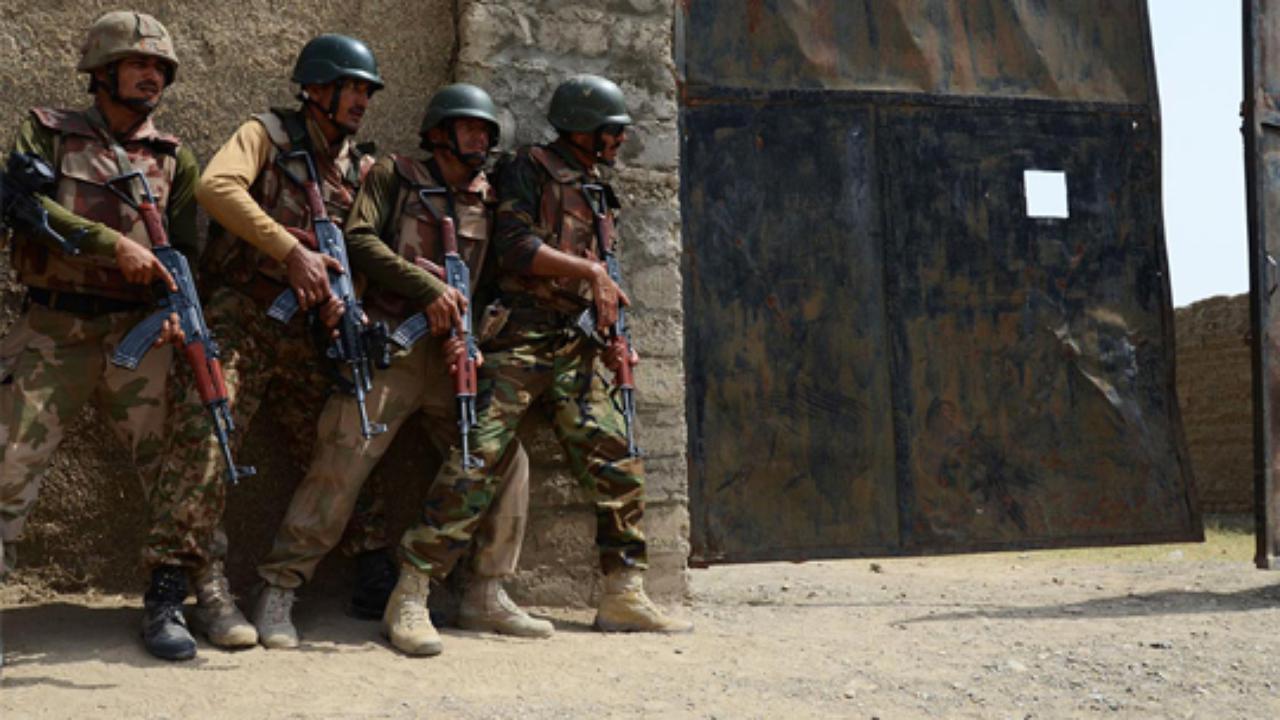 In 2006, TTP officially founded their movement, and announced that they will fight until the establishment of Islamic government in Pakistan. Abdullah Mehsud was the first leader of this movement, who joined the Islamic Emirate in early times of its foundation and lost a leg to a landmine in 1996.

In December 2001, he surrendered to the Northern Alliance militants in the Battle of Kunduz, and was handed over to the U.S. and spent 25 months in Guantanamo Bay detention camp, and finally released in 2004. The Afghan Taliban who were not interested in the fight of TTP against Pakistani government, elected Abdullah Mehsud as the leader of TTP.

Abdullah Mehsud killed himself with a hand grenade after security forces raided his dwelling in Zhob, Balochistan, Pakistan. And Baitullah Mehsud became the leader of TTP.

Baitullah Mehsud led numerous attacks in Pakistan, like the 2007 Rawalpindi and the assassination of Benazir Bhutto which he and others have denied.  Baitullah Mehsud had died on 23 August 2009 due to injuries sustained during the 5 August American drone attack in southern Waziristan.

After him Hakimullah Mehsud became as leader of TTP. He was the organizer of the suicide bombing over CIA camp in Khost, and while he wanted to start peace negotiation between Taliban and Pakistani government, killed by drone attack on first November in Waziristan.

Nawaz Sharif the prime minister of Pakistan says that the peace is the first need of his country and without peace; each economic concept will be failing. When for the first time the news of willingness for peace has been published, caused more hopes of various political and religious parties.

The peace negotiation start was dependent of the new leader’s will, and therefore new debates about the leader has been resulted that Maulana Fazlullah who was commander of Taliban in Swat valley, elected as leader of TTP. Khan Sayed Sajna famous as Khalid Mehsud was the other candidate to this post; but since he had a will for peace negotiation with Pakistani government the members of central council voted to Maulana Fazlullah.

This was the first time in last six years of TTP that someone elected as the leader who was not from Mehsud clan. From the first times there were speculations that he would face serious problems.

After some time, conflicts between Sajna and Shahriyar Mehsud who was supporting Mullah Fazlullah became to media in which Pakistani authorities were also involved. The ISI want the rule of Khan Sayed Sajna in northern Waziristan and has concerns that being outside of Pakistan for Taliban will be caused influence of India in Taliban, especially that previously Mullah Fazlullah was in Swat and had relations with foreigners and even received a radio station from them.

There are more fighters from central Asia, Caucasus and China based in Waziristan along with the militants from that region. These fighters came to this region after falling of Taliban regime in 2001.

The main reason behind coming of these fighters to this region is existence of the strict governments in their countries. In different attacks including the attack on Mehran air base and the latest attacks in Karachi these militants were involved directly or indirectly. These fighters kno that if the peace negotiation between TTP and the Pakistani government come to a result they will lose their influence and therefore, whenever the peace negotiation being started they targeting the important Civil and Military targets in Pakistan to roadblock the negotiation.

ISI doesn’t want the TTP to be base outside the country, but it seems that Pakistan has no control so far; because Mullah Fazlullah is based in Afghanistan and commanding his fellows from Afghanistan.

Mullah Fazlullah in a letter dismissed Sajna, but he rejected to accept and therefore started to challenge Mullah Fazlullah’s rule. Pakistan ISI was trying to bring the Taliban leadership into Pakistan and therefore supported Sajna in hidden, but other Taliban leader Hafez Gul Bahader in northern Waziristan announced fight against the government. He wanted the people if they want to leave the area instead moving to other Pakistani areas go to Afghanistan.

The result of military operation against TTP

Pakistan launched powerful operation in 2009 against Taliban in Waziristan; but in spite of mass losses did not gain a wanted result. The current operation is also like the previous one.

But as Pakistani forces faced mass losses in 2009 operations and failed in defeating Taliban, it seems this time will also be not succeeded. However the Pakistani authorities during 2009 operations accused the American troops that they opened the border while the operation were going on in Waziristan, in order to Retreat to Afghanistan; but the fact is that before launching their operation TTP had their own measures.

With consideration of the natural and geo-strategic location of the region, it is not expected to gain a good result from Taliban defeating. But America gave some weapons from its forces in Afghanistan to the Pakistani army so the Army might show that the Pakistani military is serious about war on terror.

But Taliban militants have measures for how to protect themselves from airstrikes of Pakistani military and look an appropriate opportunity to hurt the Army.

The past experiments show that neither the Taliban defeats in such operation nor the Pakistani Army destroying. The main losers of this war are the civilians who live in this region and face the mass losses and problems of the war.