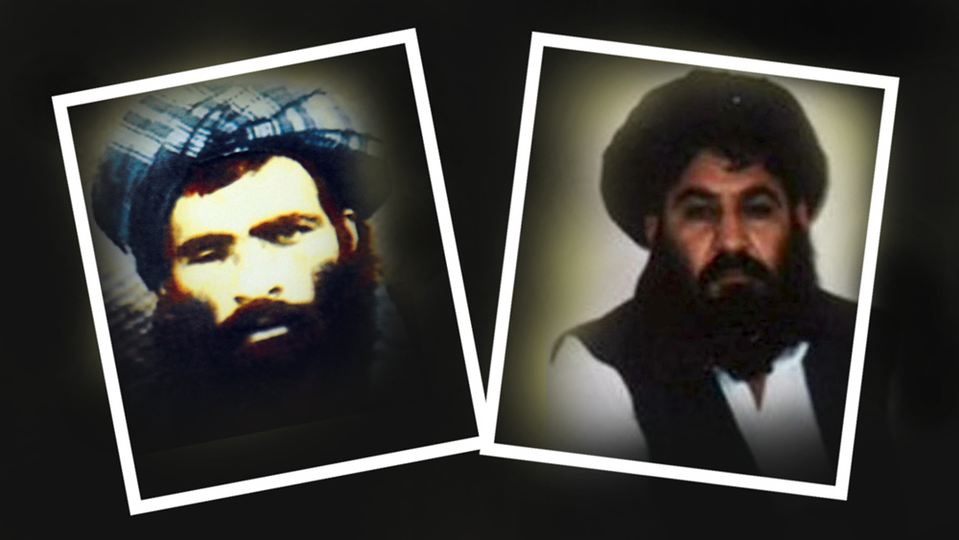 The reasons behind disclosure of Mullah Omar’s death

Impacts of Taliban’s Disputes on the Battlefield

Whether the Internal Disputes of Taliban are ended?

Unity of the Taliban and its impacts of the Current Situation

The Government and a War on Two Fronts

The Background of Prison Breaks

Leaving the Ranks of the Armed Forces

Reason behind Weakness in Battlefield

A Two-Day Conference on Afghanistan-Pakistan Ties holds in Islamabad