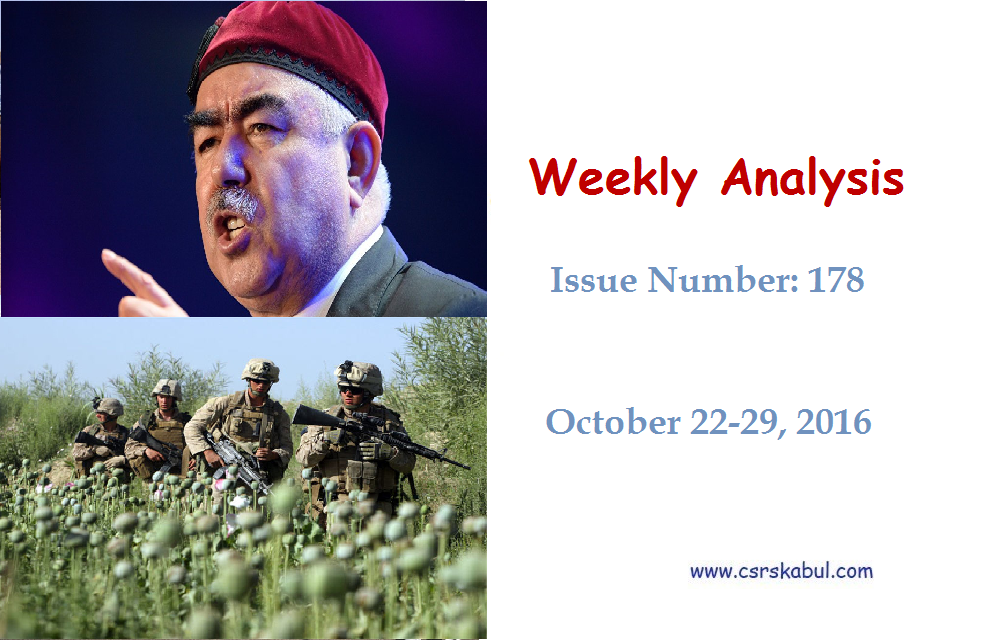 Increasing internal differences in the NUG

The main factors behind internal differences

Afghanistan: failure in fight against narcotics

The increasing statistics of drugs in 2001

Increase in the narcotics in 2016

The Afghan government and its struggle against narcotics