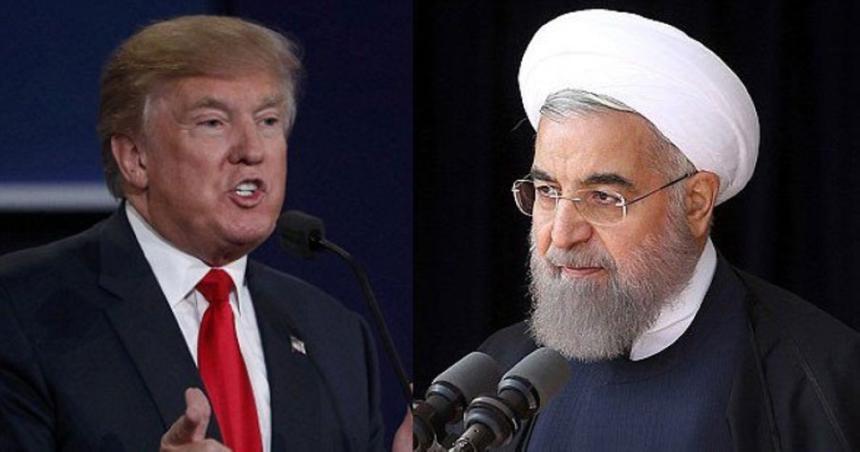 The US President Donald Trump last week criticized Iran for its ballistic missiles and its support from the extremist groups in the Middle East. Since the past one month, it is not the first time that Trump criticizes Iran; before this, he had used harsh rhetoric against this country and criticized the nuclear deal between P5+1 and Iran during his speech at the General Assembly of the UN.

While announcing the new US strategy towards Iran, Trump called Iran a “rogue regime” and threatened to withdraw from the nuclear deal with this country if the serious gaps in this deal were not addressed, something that the US allies do not agree with.

The nuclear deal between Iran and P5+1, Trump’s policy towards Iran compared to that of Obama, and the impacts of the revocation of the nuclear deal with Iran on Afghanistan are issues that are analyzed here.

The P5+1 and Iran Agreement

The US and Iran were engaged in negotiations on Iran’s nuclear program since the past one decade. When Hassan Ruhani came to power in Iran, after 18 months of talks, Washington and Tehran reached a primary agreement, and four months after that, the two countries signed the historic nuclear agreement in Vienna.

Based on this agreement, Iran will limit its nuclear program and in return receive sanctions relief which would have positive effects on the Iranian economy. For instance, Iran would have the opportunity to get its frozen assets, which were about $120bn. Moreover, Iranian banks were linked to SWIFT. After the 2012 and 2013 restrictions, Iran’s oil exports were reduced by 50%, after the agreement, these exports once again increased. Moreover, many international companies want to invest in Iran and win the Iranian market.

Kabul welcomed the agreement between Iran and P5+1 because, unlike the past, Kabul now could engage in major projects such as Chabahar port with Iran.

Trump criticized the Iran and P5+1 agreement since ever the beginning. After the signature of the agreement, Trump had termed it an overall failed agreement.

Also, Trump had said that if he became the US President, he would renegotiate the terms of this deal because he was not happy with all aspects of the agreement, particularly the time boundaries, lifting sanctions and the observation of Iran’s nuclear program.

In 2016, Trump also called Iran the biggest exporter of terrorism in the world and said that as the US President he would put an end to Iran’s net of terrorism and this country’s expansion in the region.

Later, when Trump held power in the US, he continued his criticism about this agreement. On 2 February 2017, President Trump wrote on his Twitter: “Iran was on the brink of collapse when the US came forward and gave the country a $150bn.” “Iran plays with fire, they do not realize how good Obama was with them, but I am not,” he wrote on his Twitter page one day later.

Last month, in the UN General Assembly, Trump once again criticized Iran and the nuclear deal with this country. He said that this agreement was a point of shame for the US and that talks about this agreement still remained open. He also termed Iranian regime as corrupt, dictator, and rogue.

The US President, once again, criticized Iran and the nuclear agreement with this country and said that Iran was not going on with the spirit of the agreement. He means that Iran should not acquire nuclear weapons and that is why he is sending the agreement to the US Congress to determine about it. Trump also said that Iran’s Revolutionary Corps was intervening in Syria, Yemen, and Iraq.

Also, this agreement will have an impact on the oil prices in global markets which would directly affect the Afghan economy because Afghanistan imports part of its oil from Iran.