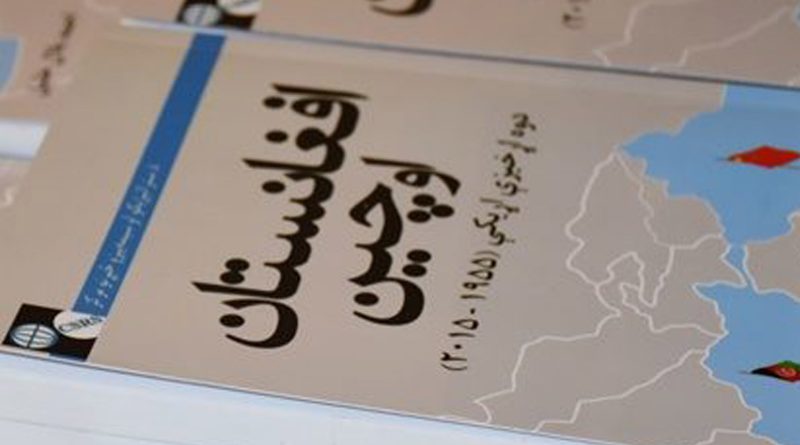 Following its previous publications, the Center for Strategic and Regional Studies (CSRS) published the analytic book “The Afghan-Sino Bilateral relations 1955-2015”.

This book, authored by the CSRS’s analyst Ahmad Bilal Khalil, has five chapters and a particular chapter for its summary, conclusions, and recommendations.

In the first chapter of this book, the historical relations between the two countries starting from Kushanids and the Silk Road until the communist revolution in China are discussed.

In the second chapter, the bilateral relations between the two countries in a period from 1950 until the collapse of the Taliban regime are explored.

The third chapter relations between the two countries are assessed in a period after the 9/11 attacks until the presidency of Ashraf Ghani in Afghanistan. In this chapter, you will read about the China’s aids to Afghanistan and the reasons behind this country’s increasing focus on Afghanistan.

The fourth chapter is about China’s interests, concerns and foreign policy in Afghanistan.

The fifth chapter is allocated to Afghanistan’s interest and foreign policy in China.

Note: besides the central office of CSRS, you can find the hard copies of this book in all major bookstores of Kabul city.