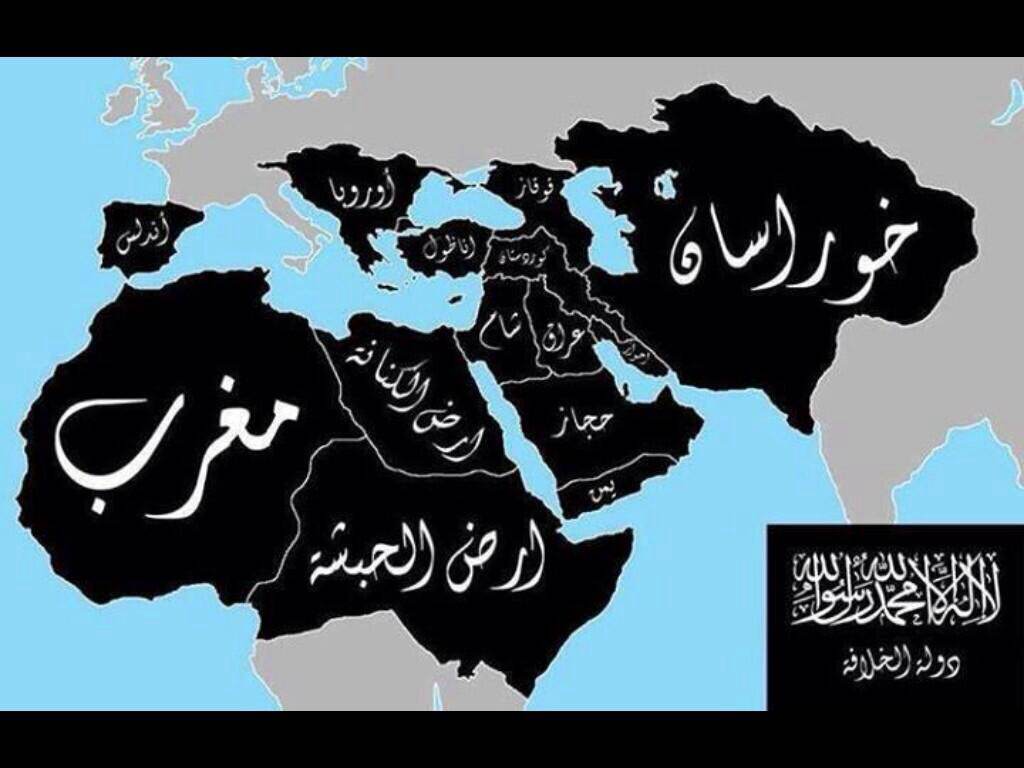 When ISIS was for the first time reported in Afghanistan in early 2015, it was difficult to accept that the group could turn into an active insurgent group. But now after six months, ISIS could have found a place for itself in some parts of Nangrahar province.

Concerns regarding ISIS’s presence in Afghanistan are felt out of Afghanistan too. During the ex-president Hamid Karzai’s visit to Russia, President Vladimir Putin with expressing his concerns said that ISIS is present in 24 out of 34 provinces of Afghanistan.

In northern Afghanistan, the group has started its recruitment. The issue has increased the concerns from central Asia to Moscow.

Though it is said that most of the ISIS people are the previous Taliban members who have changed their flag, but without Abdul Raouf Khadim who was killed by US drone no other Taliban leaders has expressed his allegiance to IS. Taliban accepts that some people who were previously part of them and were expelled for disobedience have joined ISIS now.

Part of IS in Afghanistan who fought the Afghan Taliban are Pakistani Taliban who parted their way with TTP. The popular figure of them is Shahidullah Shahid who was earlier Taliban’s spokesman. But later was expelled from TTP for his close contacts with ISI.

Hafiz Saeed Khan who was selected as Amir of ISIS in Khurasan had been with the Taliban but he himself parted his way with them.

Another part of ISIS has links with Hizb-e-Islami (Hekmatyar). During the last decade neither the Afghan government paid any attention to this group and nor have they not been considered by Taliban as independent group. Now they consider it a good chance to join another group, ISIS.

But another group is present with their fighters in eastern Afghanistan. According to local people, they are Pakistani militia groups. They have arranged their own mobilization under ISIS.

Contrary to Iraq and Syria’s ISIS, the ISIS in Afghanistan is not sectarian. The reason may be that the Salafi School is not popular in Afghanistan as yet.

Abdul Rahim Muslimdost, the first Afghan who supported ISIS has belonged to Kot district of Nangrahar. It is the reason why the group has first recruited in this district.

From Belief to Hostility

As mentioned earlier, those who were not supported by the government and neither by the Taliban have joined ISIS. The hostile among the Afghan Jihadi leaders, Hekmatyar is the only one who has sympathy with ISIS. For instance, he says in his interview with Afghan Zwak:

“ISIS is a movement opposite of Taliban and Governments supported by Washigton, Moscow, Tehran and Riyadh and they are against them. All the enemies of Islam consider ISIS as an enemy.”

Hekmatyar thinks the anti-ISIS alliance is of the infidels and enemies of Islam which is the clear proof of ISIS being the right.

The Possibilities of Utilizing Afghan mines

ISIS in Syria and Iraq can get enough money from the oil. Recently, ISIS has introduced its own coin.

It is predicted that ISIS endeavors to utilize Afghanistan mines for its military operations in the region. It is worth mentioning that Taliban has utilized Afghan mines before ISIS.

Taliban has appointed a commission for mines. Its duty is to give mines contracts to internal and external companies.

From the religious point of view ISIS is a Salafi group, which can have influence over a smaller part of Afghanistan. It can exploit the hostilities existed during the long years of war in Afghanistan.

But from ideological point of view, the group should try to amend people in the areas of their rule. But propagating Salafi views in Afghanistan is difficult for them.

ISIS is an international movement which cannot be confined to the Afghan borders. Afghanistan can be considered a route to central Asia. Abdul Karim Khuram, Karzai’s ex-head of office had said in an article that US wants Afghanistan to be a greater Waziristan.