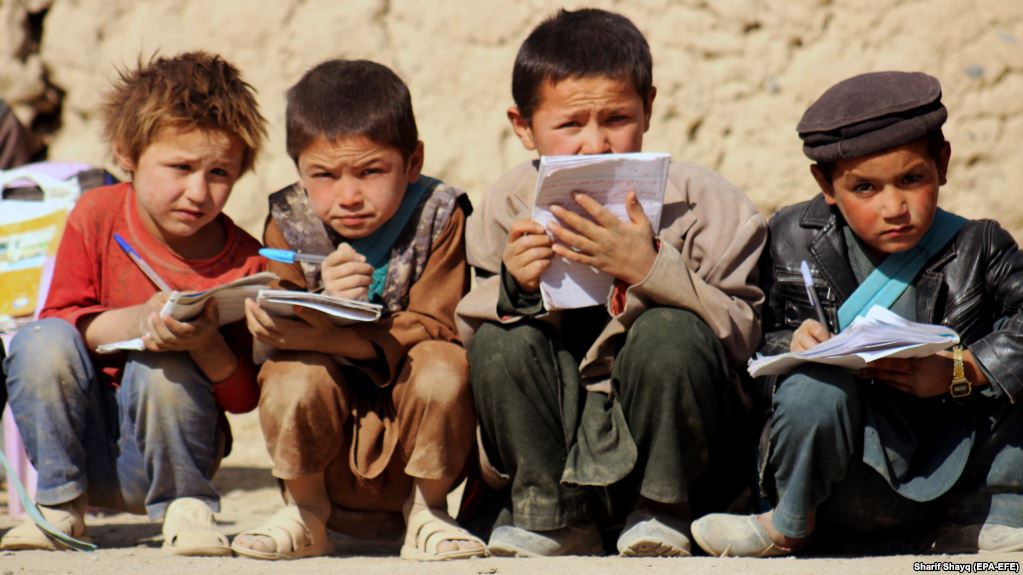 War and the Afghan Children

The ongoing war is one of the biggest threats for the Afghan children. For years, the parties involved in the Afghan conflict are carelessly committing horrible crimes against children and it continues without the perpetrators being held accountable.

According to the UNICIF report in 2018, thousands of boys and girls have been victims of the war and bloodshed across the globe. Afghanistan, Iraq and Yemen top the list of worst countries for children, highlights the UNICIF report. Based on the report, 5000 Afghan children and teenagers were killed and wounded in the first nine months of 2018. In addition, the Human Rights Watch report states that more than 10,000 Afghan civilians were killed and wounded in 2018, of which one third were children.
The presence of children in the ranks of the parties involved in war, their use for the purpose of war and even sexual exploitation are other concerns about Afghan children. Even though human right organizations have warned in their reports that there are many youngsters lining up in the opposition as well as the police militias for battles, but unfortunately the youngsters are still being used in roadside bombings, explosions and battlefields.

Even though different national and international organizations (who have spent millions of dollars) have worked for human and children rights since the establishment of the new government in 2001, yet the Afghan children are victims of war and conflicts.

Education is a basic pillar of sustainable development, which needs to be taken care of. According to national laws and international rules and regulations, the Afghan government is obliged to provide equal educational opportunities for the public. Improvement in education has been the slogan of the Afghan government and International Community for the last 18 years, yet after a long period of time and spending millions of dollars, the education system faces many threats as millions of Afghan children are deprived from going to school.

According to the Ministry of Education, 3.7 million Afghan children are deprived of educational facilities. A joint research of the Ministry of Education and UNICIF released in the second quarter of 2018 shows that 44% of the Afghan children do not have access to schools. This report links s conflict, absence of important facilities in schools, migration, and child marriage to the current situation of children in Afghanistan.

Beating, neglecting children’s education, lies, watching inappropriate serials, paying special attention to particular children in front of others, not answering their questions, difficult working tasks, imbalance in their reward and punishment, pre-birth engagements, and tens of other issues are making the children lives vulnerable in Afghanistan. These are the issues that directly affect their physical and personal growth.

Other types of violence against children are the national and security violence which are much more serious than the previous types violence. In fact, migration, difficult work conditions, child abuse, kidnapping, addiction, smuggling, depression and many more issues that affect the life of children negatively are rooted in conflict.

The goal of the United Nations Convention on the Rights of the Child  which was approved in 1989 is to force the countries to protect the children rights. Afghanistan signed the Convention in 1994 and it is obliged to act accordingly. However, based on the reports of children supporting organizations, the government and relevant entities have failed to secure the children rights. The finance that ought to serve the Afghan children often goes into vain due to the widespread corruption.