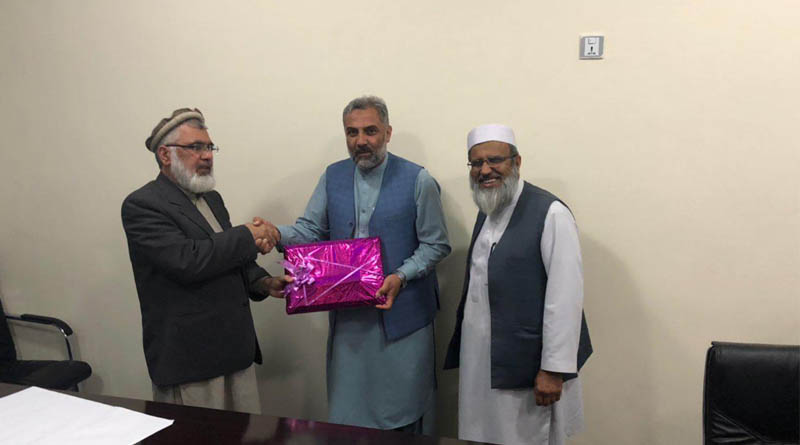 Center for strategic and regional studies held the first academic board meeting of the year on 19th of Hamal, 1398 [solar]. The meeting started with the recitation of holy Quran. Later, Dr. Misbahullah, director of academic board expressed his gratitude and appreciation of the work and services of Dr. Suhaib Raufi, former director of CSRS and gave him a gift as a symbol. In addition, the participants of the meeting prayed for the success and success and grace of Naseer Ahmad Naveedi, the new general director of the center.

Later, the draft plan for 1398 was discussed in details, and was approved by the members of the meeting after some additions and reformations. Moreover, it was decided that the report regarding peace and war during the unity government should be published as soon as possible, so that link can be established with the current condition of the country.

The meeting also discussed the issue of opening a department of history and culture in the center. However, since the responsible of the department was unable to participate in the meeting due to travel, the issue was delayed to next meeting. At the end, members of the board shared their ideas and propositions regarding the opportunities available for the advancement and efficiency of researches. Their opinions were appreciated and cherished by the director.