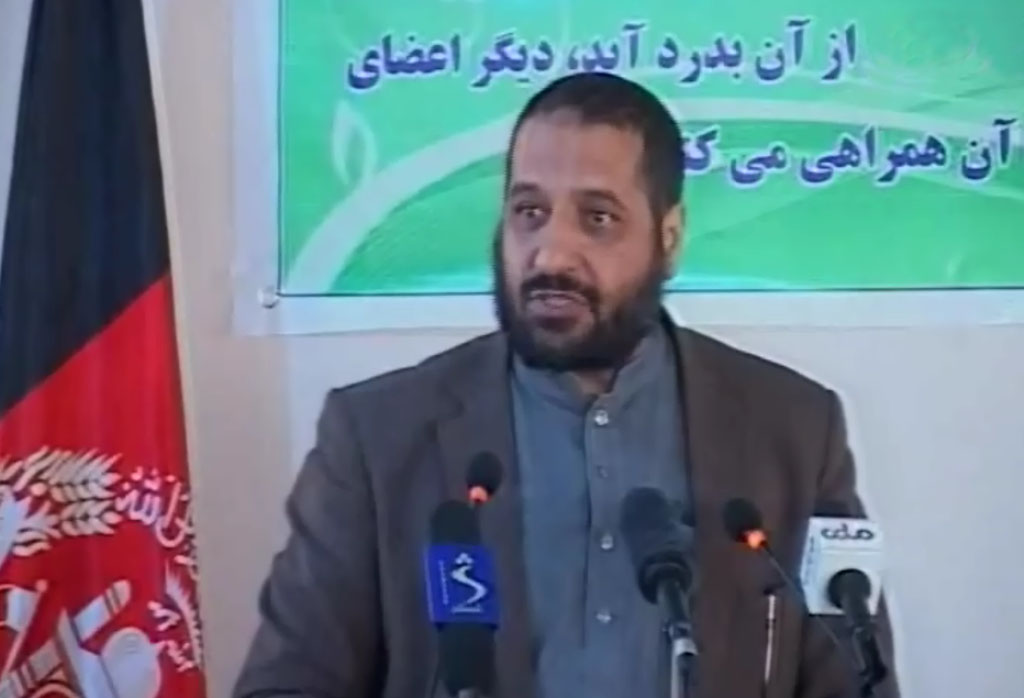 The one-day academic seminar was launched by Aqida & Saqafat Center in Academy of Science on 4 November 2015. A number of national academic personalities participated in this seminar.

Deputy Head of the Aqida & Saqafat Center Abdul Maboud Zariri read President Mohammad Ashraf Ghani’s message to the seminar. According to his message, Islam has a message of peace and brotherhood for humanity and the concept of this message should be broadly interpreted.

Dr. Abdul Baqi Amin talked about the opportunities and challenges for Afghan peace and said, “The presence of foreign forces in Afghanistan is a big hindrance in peace and this makes resistance.”

He added, “Struggles for peace are being limited to ‘High Peace Council’ and even Organization of Islamic Cooperation (OIC) knows HPC the only address for peace. This situation could not help peace process.”

He added, “West does not want peace and stability in Islamic countries. They support autocratic governments and try to create insecurities in the region. Egypt, Syria, and Yemen are good examples. They manage the war and put Afghanistan in a battle field. Likewise, drug lords and regional intelligence groups also does not want peace in Afghanistan”

He emphasized that the key to Afghan peace is not in the hands of foreigners. He said, “Peace can come through an Intra-Afghan agreement and there is a need for a mediator movement to determine opportunities and challenges and work on a comprehensive solution.” He suggested an effective and national movement in order to succeed peace struggles.

According to Amin, withdrawal of foreign forces, destruction of war ability among people, new movements in the country, the challenges and dangers that threat both government and the Taliban, and the interest of new Taliban leadership for peace talks are opportunities that should be paid attention.

Academic Council member of CSRS Dr. Fazel Hadi Wazeen addressing the conference said, “Peace is a need for all humanity, specifically for Afghans and Afghans should obey Quran and act according to it. In order to bring peace, a comprehensive national movement should begin and a Center for Peace Studies should be made.”