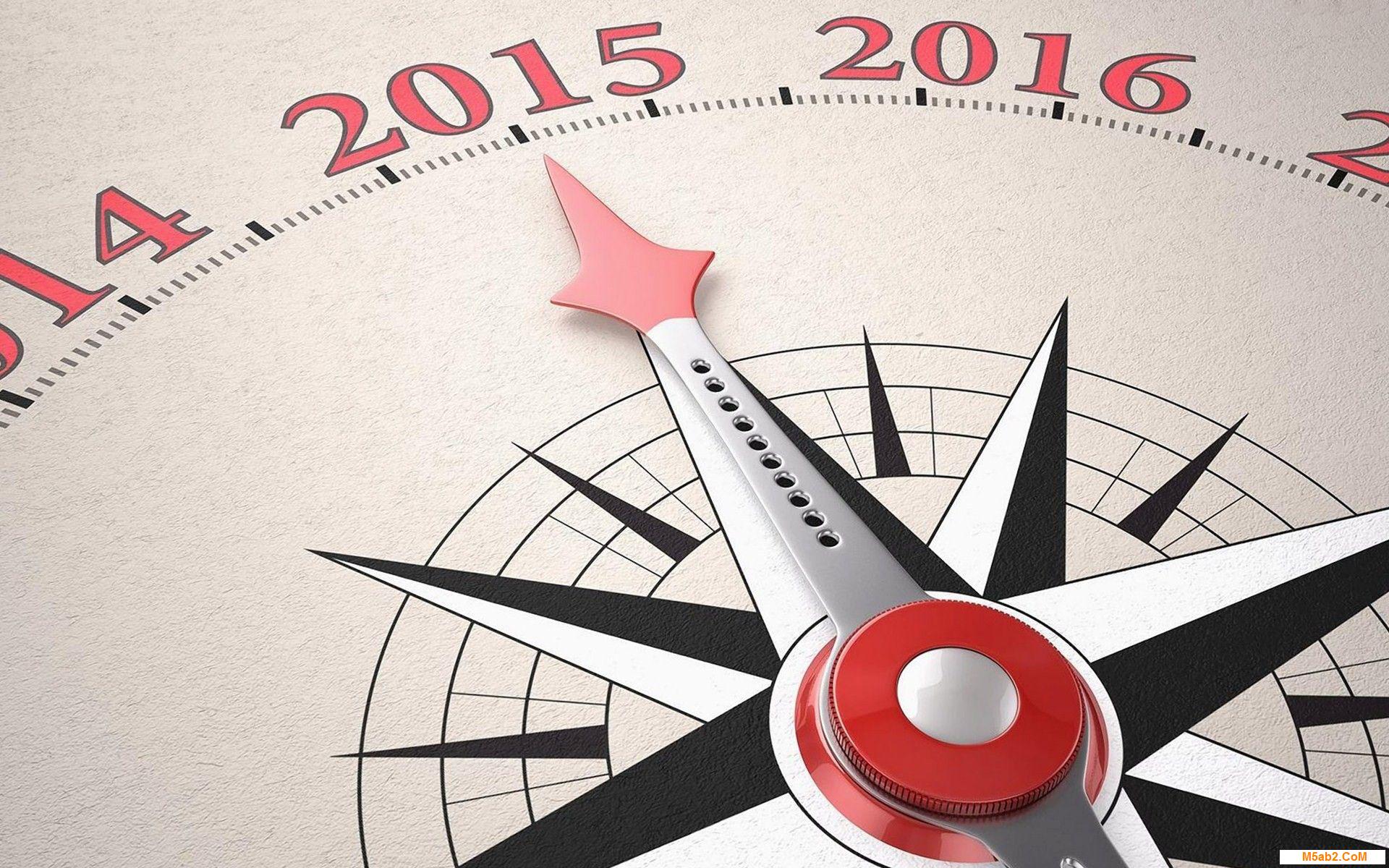 In 2015, Afghanistan faced many problems in different fields. Beside the deterioration of security situation, the economic situation also became worse compare to the past fourteen years. In this year Afghani, unprecedentedly, lost its value, unemployment reached its high levels, investment decreased and these factors all together forced a number of educated youth to leave the country.

In this year, a number of afghan immigrants also returned to the country from the neighboring countries and their number was greater compare to the past six years. Moreover, the government also made efforts to eliminate corruption, where most of its steps were contradictory to each other.

On the other hand, Afghanistan’s foreign policy was far different than compared to the past fourteen years, and it had achievements in some fields, but, in some others, it faced challenges and failures.

According to the statistics of the Asian Development Bank (ADB), in 2015, the growth rate of Afghanistan’s GDP (Gross Domestic Products) was 2.5 %, which shows a 1.3 % increase compare to 2015[1]. However, the according to World Bank, the GDP growth was 1.9 %[2]. Industrial products also increased compared to the last year. In addition, due to political and security instabilities, people and investors lose confidence in the government, and the National Unity Government also did not bring its promised reforms.

The Value of Afghani The National Unity Government (NUG), in its first months, had made a lot of promises related to tackling corruption. Some of its efforts on tackling corruption were made in 2015, however, the government’s policy in this regard was so rustic and sometimes, its positions were contradictory.

The NUG’s most successful action was establishing National Procurement Commission, which has caused the government to save a lot of money in the contracts.

The government received some amount of money from the Kabul Bank’s debtors during 2015. The Afghan minister of Finance in the SOM Conference said that they have received $228M of debts.

Although, in general, the government did not have one position in struggling against corruption; and due to this reason, the mistake of releasing a key culprit “Khalilullah Ferozi” and signing the contract of building a city took place.

Decreasing of poppy cultivation was not the policy of the National Unity Government (NUG), but according to a survey of UN, decrease in the poppy production was due to bad harvest.

Tens of thousands of Afghan youths have also crossed into Europe through dangerous routes in 2015 due to insecurity and unemployment; however, the real number of Afghan refugees which went to Europe in 2015 is unknown, but according to UN estimation, among one million immigrants which went to Europe through crossing the Mediterranean sea, 19% of them were Afghans, which makes about 200000 persons.

Except for the statement about supporting Saudi Arabia‘s position in the issue of Yemen and ups and downs in relations with Pakistan, Kabul had good ties with entire neighbors in 2015. Meanwhile, its relations were good with regional countries including Turkey, India and Saudi Arabia.

The Afghan government, however, had not got any remarkable achievements regarding peace, but due to change in Kabul’s foreign policy, the Afghan government and the Taliban had a face to face meeting in Murree, near Islamabad; and after the ties between Kabul and Islamabad deteriorated, China and America, then, were trying to make these two neighbors to normalize their relations. Due to these efforts, hopes for reviving the stalled peace process are once again grown.