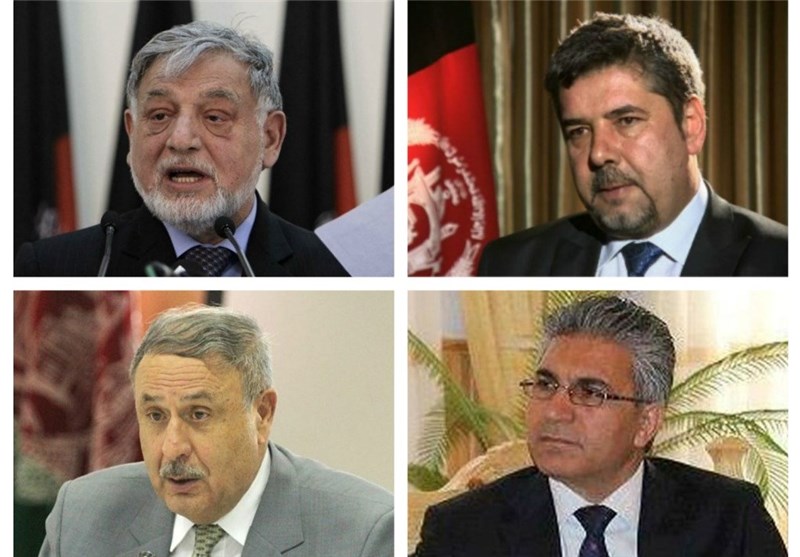 The successive resignation and dismissal of the National Unity Government senior officials has raised some questions. It has made the government even more fragile and it seems that this series of resignation will continue on.

The resignation of the NUG official comes at a time where its cabinet is yet to be completed and every day the concerns raises about the new challenges which the NUG have to deal with. In response to the successive resignation of officials, some members of the Afghan Parliament were concerned and said that this would lead the country toward mismanagement[1].

Here you would read about how much people trust the NUG, the reasons behind consecutive resignation of the NUG officials and its impacts in the future.

In the past few months some significant senior officials of the NUG have resigned; some of them are listed below:

Directors of Independent Directorate of Local Governance and National Directorate of security, Jelani Popal and Rahmatullah Nabil resigned in Qaws 1394; the Afghan Interior Minister Noorul Haq Olomi resigned in Dalve 1394 and now all of these administrations are being controlled by acting directors and ministers.

The head of Independent Election Commission (IEC) resigned on 6 Hamal 1395 and his resignation was considered as the beginning of Commission’s dismantling.

Minister of Mines and Petroleum, Dawood Shah Saba resigned on 9 Hamal 1395 and still no one is assigned in his place.

The governor of Helmand, Mirza Khan Rahimi resigned on 10 Hamal 1395 and now the governor of Wardak is sent there but he is yet to start his work officially.

The following points can be probable reasons behind the resignation of the Afghan senior officials:

In Afghanistan the NUG was formed after disputes about the results of the elections and thus had brought various groups with different ideologies under one umbrella. These groups had long opposed each other; therefore these oppositions were appeared in different stances of the government and now these oppositions have led some officials to resign.

These conflicts are started since the formation of NUG and whenever one leader of the NUG appoints someone in an administration the other opposes him. Thus most of the administrations are under the control of the acting directors.

Generally, the Afghan government is headed in the wrong direction. Economic conditions is getting worst, investment is decreasing (in 1394, investment has decreased 26% compare to the last year), Afghans are leaving the country (last year more than 250 thousand Afghans left the country) and unemployment has reached its critical levels.

According to the various surveys, people lose confidence in NUG; for example according to a survey by Asia Foundation in 2015 only 36.7% of people thought that government is headed in the right direction and this percentage is the least compared to the past ten years[3]. The Gallop Research Center of US also had a survey which shows that 81% of people are dissatisfied from the NUG and only 17% of them are satisfied of the government activities.

Elements of a ‘political breakdown’

In February 2016, James Klipper the American National Security Chief said in the US Congress that in 2016 Afghanistan will face political breakdown. Because he believed that the country is facing security and economic challenges and on the other hand the Taliban and local warlords have also gotten strength in the country.

Whether these statements of James Klipper are due to the reasons that he has mentioned or he was using this statement as a political pressure is yet to be cleared. But if we look deep to the situation in the country we would find that all the necessary elements for a political breakdown is present in the country. For example:

Sometimes, resignation and dismissal of the senior officials is an opportunity to the government that on one hand, it gains the confidence of people by firing a government official and on the other hand, through appointing a new person directs the works in an appropriate way. It should be noted that this will prove successful only if the government could prove the minister’s wrong deeds.

[2] For more information see the link below: