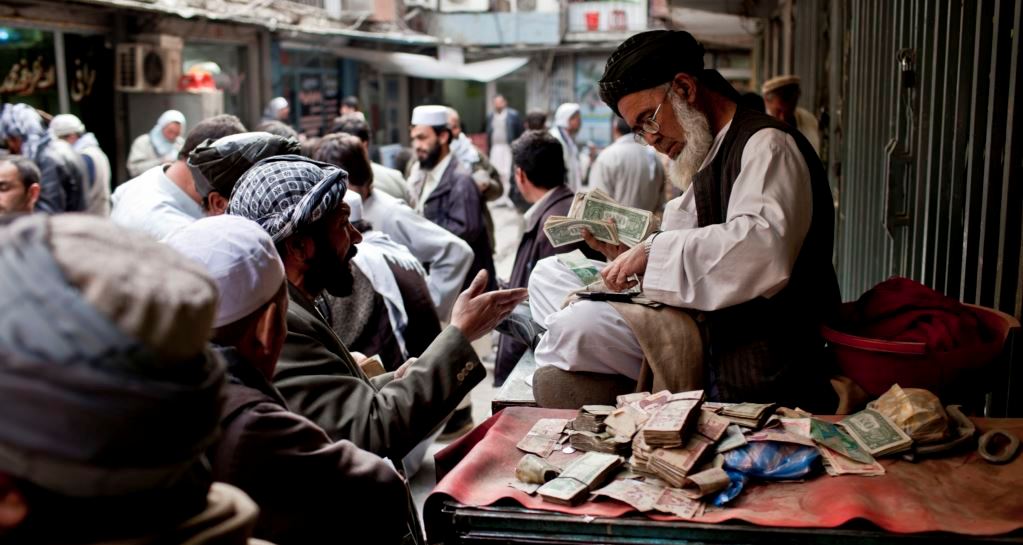 Promising to create employment opportunities, improve exports, increase the domestic and foreign investments, reform the taxing process, provide cheap houses and hundreds of other pledges, the leaders of the National Unity Government (NUG) gave hope to people about boosting their lives and improving their economies.

The NUG leadership has always reiterated that they are striving to utilize the strategic location of Afghanistan as the crossroad of Asia and a way of transiting commodities to Central Asian countries, employ the agricultural abilities of the country for economic prosperity, extract the mineral resources professionally and efficiently, and achieve a sustainable economy through regulating the taxing and spending processes.

However, three years after the formation of the NUG, still 39.1% of Afghans have to deal with poverty and unemployment. Although the World Bank has reported the fiscal situation and economic growth of Afghanistan in 1395 [solar year] to be better than that of the preceding years, the perpetuation of the war and insecurity in the county have negatively affected the livelihood, trade, and business.

Here we have analyzed the economic situation in Afghanistan after the formation of the NUG as well as issues such as the country’s economic growth, the value of Afghani, imports and exports and the situation of poverty and unemployment.

In its report, the World Bank has estimated that Afghanistan’s economic growth in 2017 would increase to 2.6%, and until 2020 it will gradually reach 3.6%.

The value of Afghani

The followings are reasons behind the depreciation of Afghani:

According to the statistics of the Central Statistics Organization (CSO), in 1395 [solar year], the value of registered exported goods was $596.5m, while in 1394, its value was $571.4m. Based on the most recent report of CSO, in the first quarter of 1396, the total value of Afghanistan’s exports was $124.1m, a significant part of which was the exports of carpet and fresh and dried fruits.

According to this report, the reasons behind the increase in the poverty rate are the reduced international community’s aids, unemployment, internal crisis and the expansion of the war. It comes at a time that since 2014, the war is getting intensified in various part of the country, the number of internally displaced peoples (IDPs) has unprecedentedly increased, hundred thousands of Afghan refugees are returning from other countries, and tens of thousands of Afghan youth are leaving the country due to the lack of employment opportunities. Therefore, although there is no exact statistics in hand about the poverty rate in the country, it seems that it has increased compared to 2013 and 2014.

Besides that, in 2014, the Afghan Ministry of Labor, Social Affairs, Martyrs, and Disabled announced that from the 10m people who are capable of working, 800 thousand are unemployed. [3] However, the statistics of the World Bank show that in 2013 and 2014, approximately two million Afghans were unemployed, most of them youth.

In the meanwhile, the Afghan Ministry of Economy has announced that the poverty rate has decreased in years after 2014 and that with the economic growth of the country in 2015 and 2016, the unemployment and poverty rate is also decreasing. However, in its report, the World Bank writes that 400 thousand people are annually added to the labor force in Afghanistan. On the other hand, since 2014, the war is intensified. According to a report of SIGAR, 40% of the Afghan soil is under the control of the armed opposition of the government and, in the meanwhile, the economic downturn in Afghanistan has also increased concerns about unemployment in the country.

[1] The statistics of Afghanistan’s economic growth are taken from World Bank’s website.