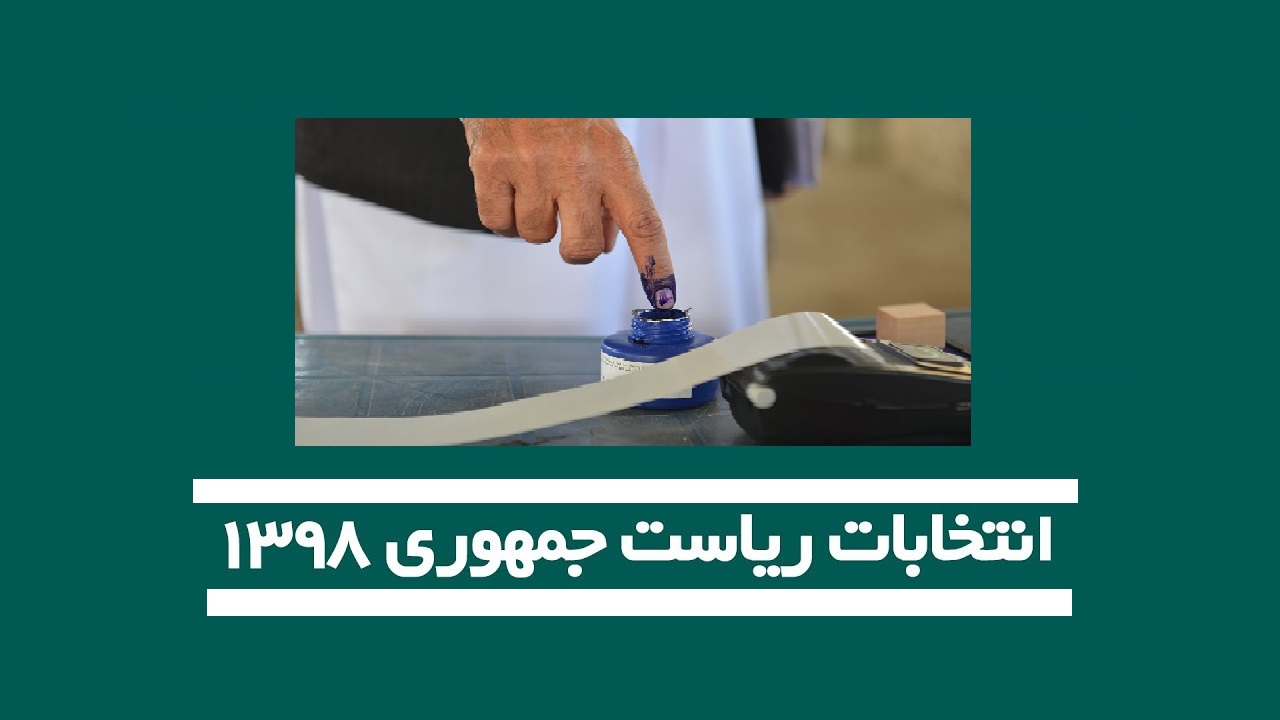 Although the United Nations Assistance Mission in Afghanistan (UNAMA) has welcomed the postponement of Afghan Presidential Elections; but it has said that inappropriate management of the upcoming elections is unacceptable. UNAMA has also said the IEC should announce the new electoral schedules as soon as possible and certain reforms are supposed to be brought in IEC and its secretariat before holding the 2019 Presidential Elections.

Continuation of work of the National Unity Government (NUG) from the aspect of the Constitution and reasons behind postponement of the 2019 Presidential Elections are discussed here.

Continuation of Government Work from the Constitution Viewpoint

As the highest legal document of Afghanistan, the constitution is considered as one of the important achievements of the current system, which was ratified by the Loya Jirga of Constitution Ratification around one and a half decade ago, and was signed by Hamid Karzai, President of Interim Government of Afghanistan.

During the past fifteen years, there have been controversial discussions on implementation and trample of the constitution. Not holding the Parliamentary Elections and District Councils Elections on given time, extension of the working period of the Parliament, continuation of the acting- positions of high governmental officials, abuse of power and tens of other are cases that can be named tell us about the suppression and lack of implementation of the constitution in last one and a half decade.

Lately, the 3-month postponement of Presidential Elections that were supposed to be held on April 20, 2018, resulting in an illegal extension of the working period of the government, and the act is explicitly against the Afghan Constitution. Article 61 of the Afghan Constitution unambiguously states that: “The Presidential Term shall expire on 1st of Jawza of the fifth year after elections. Elections for the new President shall be held within thirty to sixty days before the end of the presidential term.”

The Independent Commission for Overseeing the Implementation of Constitution (ICOIC) has also called the recent move of the IEC for postponement of 2019 Presidential Elections as an explicit suppression of the Afghan Constitution. Every kind of postponement in elections will bring the legitimacy of the system under question and that the Presidential Elections should be held on the given time, according to the Abdul Raouf Hirawi, Secretary of the ICOIC.

Why Elections got postponed?

Director of IEC, Abdul Badi Sayyad point out the following reasons for main reasons behind postponement toward holding the Presidential Elections; inappropriate climate for registration of voters and transferring electoral materials, especially to cold areas of the country, implementation of reforms and employment of employees, lack of adequate budget, make use of biometric, security problems and simultaneous multiplicity of Presidential, Provincial Council, District Councils Elections as well as Parliamentary Elections of Ghazni province.

Electoral Tickets: Based on the schedule, the process of registration of Presidential candidates will start from December 22, 2018, and will continue till 12 days. Although 50 persons have received information packages till now; however, no one could get registered yet, except for Abdul Latif Pedram, leader of the Afghan Congress Party, due to lack of formation of their electoral tickets.

Thus, it is not far from the truth that the President is getting used of the present situation and making deals with his political opponents would have liked to stay in office through postponement of Presidential Elections, as done in the Parliament.

The possibility of lack of holding of Presidential Elections was being discussed since many months among political movements and politicians where, eventually, the IEC postponed the elections for three months.

Among them, peace talks with the Taliban are counted as an important reason behind the delay in elections. Regarding the US-Taliban peace talks, there are rumors that the two parties might reach an agreement before the Presidential Elections. Hence, the establishment of an interim government instead of holding Presidential Elections is an important and controversial factor in the framework of the peace process.

On the other hand, the National Security Council of Afghanistan has said in a statement that no country or person is in possession of the right and authority to discuss over the new governmental structures for Afghanistan and that it stresses on holding of Presidential Elections. Nevertheless, the question is that whether the IEC will be able to manage the upcoming Presidential Elections well or not, considering the management and working style of IEC, manifold scheduling of the commission and performs of it in holding the Parliamentary Elections.

Last but not least, if the on-going process with Taliban was fruitless, the timetable of IEC announced for the upcoming Presidential, Provincial Council and District Council Elections, as well as the Parliamentary Elections, would not be, then, final due to current security and political situation in the country and there is a vast possibility that the National Unity Government (NUG) will continue its work after that three months as well.