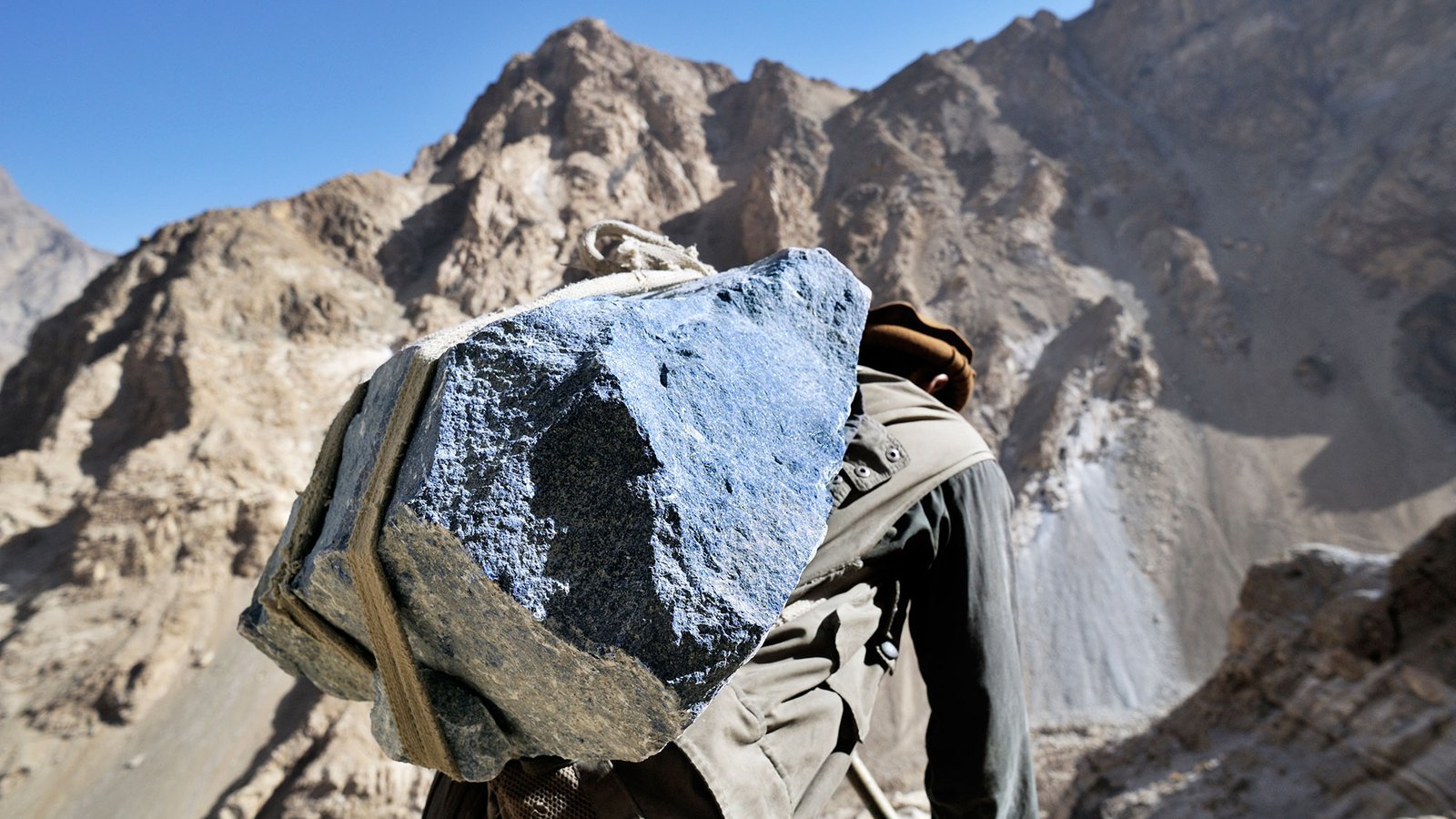 Last week, At least 30 workers were killed, and 15 others injured when a gold mine collapsed in the Shapu village in Badakhshan. According to local officials, the victims were illegally and in unprofessional manner searching for gold and had dug 20m deep in a riverbed in the Kohistan district of Badakhshan province when the walls caved in.

Insecurity and poor management of Afghan government has made the people, especially the strongmen and irresponsible armed men, exploiting the poverty and unemployment, to explore and extract mines arbitrarily and unprofessionally in different parts of the country. These extractions happen arbitrarily without considering any safety measures and security of the workers, which have always resulted in such deadly incidents.

After the formation of new government in 2001, people expected the government to focus more on this sector but after 18 years and spending hundreds of millions of dollars, still, there are reports that the Afghan mines are extracted illegally and unprofessionally.

Afghan mines, the means of extraction, lack of safety measures during extraction of mines and what interventions should the government have in this regard are discussed here.

Despite Afghanistan is one of the region’s wealthiest lands that is full of natural resources and fortunes, its people are among the world’s poorest nations where tens of the citizens are the victims of poverty and unemployment, in search of a piece of bread inside and outside the country.

Based on the studies conducted by British geologists in 1890 and thereafter by Russians, Americans, Germans, and French regarding the Afghan mines, they revealed significant reserves of oil, gas, coal, silver, copper, lapis lazuli gemstones, and other valuable materials, most of which are untouched yet.

The 5-year survey (2006-2010) conducted by America’s Bureau of geology showed that the total value of the mineral resources in Afghanistan is one trillion dollars, while the Afghan government has estimated its value to be three trillion dollars. Overall, 1400 mineral fields have been detected so far in the country.

While in other countries, the mines and subterranean and untapped mineral resources are considered to eliminate poverty and brings comfort and national welfare as well as regional stability of the nation. Despite Afghanistan has got several untapped mines and natural resources; due prolonged insecurity and inclusive political instability has resulted the improper usage of the resources and mines. Vice versa the process of illegal and unprofessional mining is continually running for decades. Most of the time these illegal activities turned into cluster graves of mine workers

According to the Independent Joint Anti-Corruption Monitoring and Evaluation Committee, “the mining sector has become a challenge rather than an opportunity in Afghanistan, because it has direct relation to narcotics and insurgency.” The Committee has classified the illegal mining in Afghanistan into eight categories:

Lack of safety measures are one of the controversial issues in extraction of mines in Afghanistan. Most of Afghan mines are extracted arbitrary and through very basic and substandard methods that have taken lives of workers in these mines.

The recent incident happened in Badakhshan province due to arbitrary and unprofessional extraction which took the lives of 30 mine workers is not the first one. Prior to this, there have been incidences where tens of mine workers have lost their lives.

Lack of practical plan for professional mining as well as lack of mining-related safety measures have annually lead to the death and injury of tens of mine workers. In 2015, a civil society group called the Human Rights Research and Advocacy Consortium (HRRAC) had a survey on almost 60 mines in different provinces  has released a report exposing details which are as follows:

Harsh working conditions, Illegal labor practices, Low payments to labors, Lack of warring alarms, Improper safety clothes, Absence of rescue groups, Lack of healthy food, Lack of adequate transportation, Air pollution, Existence of toxic gases, Lack of oxygen, Cruelty by the owners. These are the points which made the condition of workers in Afghanistan catastrophic.

The Obligations of Government on Mining

The Afghan government is needed to consider the following points on mining sector and extraction in Afghanistan:

Corruption: Corruption and lack of monitoring on mining work in Afghanistan has resulted in abuse of workers by their employers. Workers also deprived from their given rights one can have. Lack of transparency in concluding contracts and lack of proper mentoring on practical works of extraction has always been an issue of concern. Nevertheless, in order to eliminate the phenomenon of corruption in the Ministry of Mines and Petroleum (MOMP), the government should work on an effective and practical strategy to be able to prevent corruption in this sector.

Lack of Capacity: Although 18 years have been passed from the establishment of Afghan government; but there are still many problems on how to manage the natural resources and how to make contracts on extraction from the country’s mines. Meaning that lack of capacity in management and extract mines professionally in MOMP is one of the main reasons behind deprivation of the people from economic welfare and development through usage of its untapped subterranean resources. Meanwhile, it has paved the road for arbitrary and unprofessional mining. Thus, the MOMP needs to work on capacity-building in the sector in accordance with international standards.